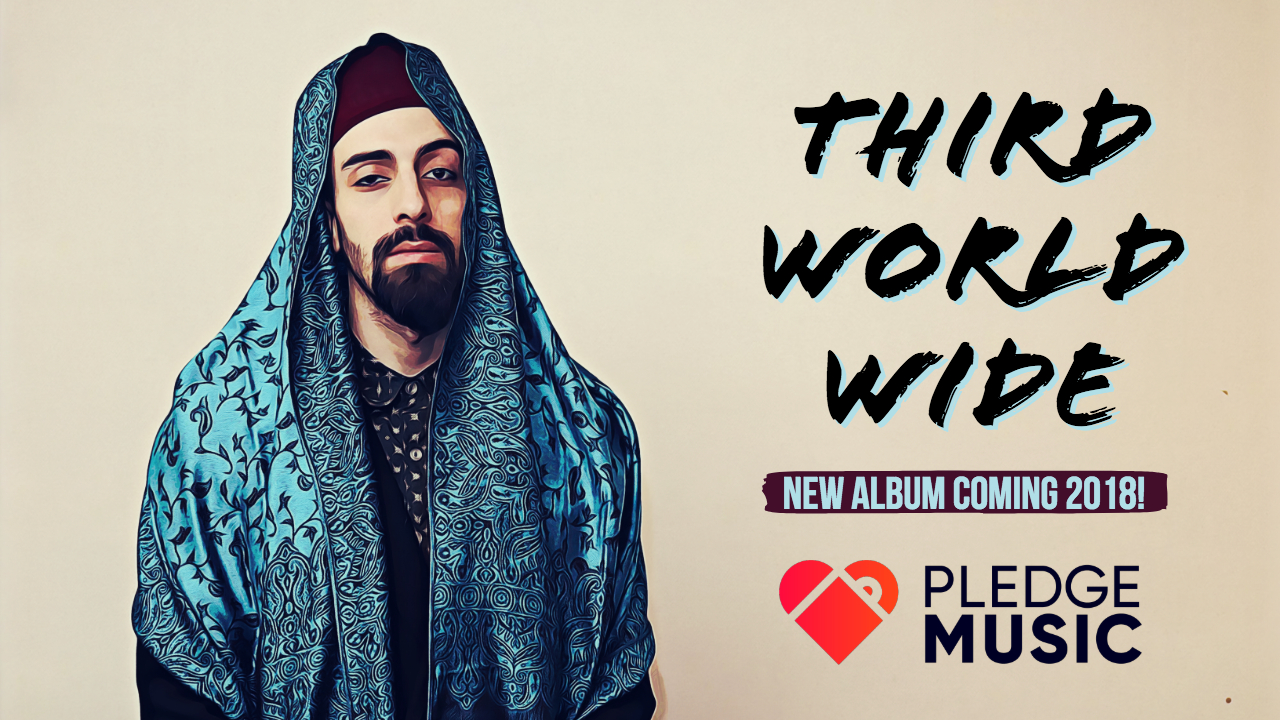 We're teaming up with PledgeMusic.com to launch new album 'Third World Wide'! Join Assasi behind the scenes while he records tracks, works with producers all around the world, and brings five years of music together. 'Third World Wide' will be Assasi's second self-produced album. Like so many young Syrian creatives during the civil war, he landed [...]